PieCrust reached the big milestone of version 1.0 without much fanfare – and this post won’t be any different from the other release announcements. After a few release candidates I figured I would never be quite satisfied, so why not just keep going with the releases and not pay too much attention to the first digit. 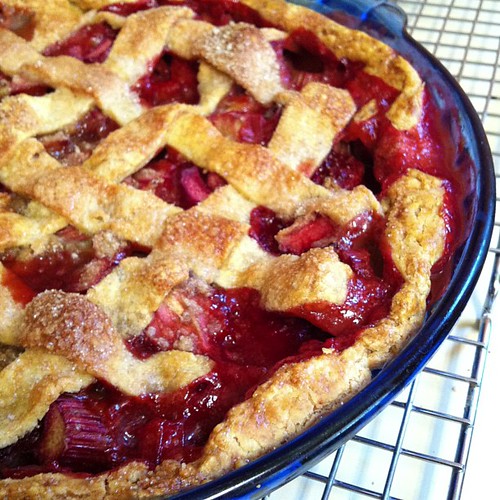 You’ll see releases 1.1.0 and up coming soon, with the usual bunch of fixes, changes, and new features. The only difference is that the version number will now reflect better what’s going on, since I’ll be loosely following the semantic versioning specification. In a nuthsell, the digit being incremented reflects whether a release is a bug fix, a non-breaking change, or a major and/or breaking change.

The one big new thing that comes with version 1.0 is an installer script, along with a .phar binary, to make it easier for people to use PieCrust if they don’t want or need the source code. Head over to the PieCrust documentation for more information.

For the rest of the changes, keep reading.

One popular request has always been to make it possible for users to write pages and posts using other extensions than .html – most specifically .md or .markdown. This is now possible with the auto-format feature, which maps extensions for formats. As of 1.0, no auto-format is declared by default, so you have to specify the ones you want in your config.yml:

The example above maps extensions .md and .markdown to the Markdown format (same as if you specified format: markdown in the page’s config header), and extension .textile to the Textile format.

As of version 1.1, .md and .textile will be defined by default.

Some page template variables have been changed:

The old names are still available, but will trigger warnings when you bake.

The chef prepare command can now create more than pages and posts for you: you can run chef prepare feed and it will create a boilerplate RSS feed page for you.

You can specify --atom to create a boilerplate Atom feed instead.

If your website has some plugins, you can update them easily with the new chef plugins update command. Right now it will just stupidly re-download the plugins from their source, so it may re-install the same version, but that’s enough for now 🙂 It’s especially handy if you have some custom plugin that’s used by several websites.

Speaking of plugins, the previously plugin-implemented Sass, Compass and YUICompressor processors are now part of the core PieCrust code.

They have also been improved in the process. Most importantly, Compass support is a lot better.

For the complete list of changes, see the CHANGELOG.